Taimur Shahriar The results of this student of the public university are normal, but now he has become a BCS cadre. He has shown such success as he has a strong desire and perseverance. He dropped two times in the SSC and made it to the backbenchara’s team. He got a chance to get Dhaka University in SSC and HSC with low GPA.After that Shahriar went on to change. I wanted to see the dream of becoming a BCS cadar. He continued to pursue education. Once upon a time the success was looting his legs. He is now teaching at the government poet Nazrul College. ?It is learned that Shahriar got a general grade scholarship in the fifth and eighth grade. From the sixth to the tenth class, he was the first ever. However, he dropped the chemistry in the SSC examination and named him in the backbenchara’s team. Relatives, well-wishers alike The next year was examined by the slanderer and Shahriar was examined the following year. But in chemistry this time. He was frustrated. 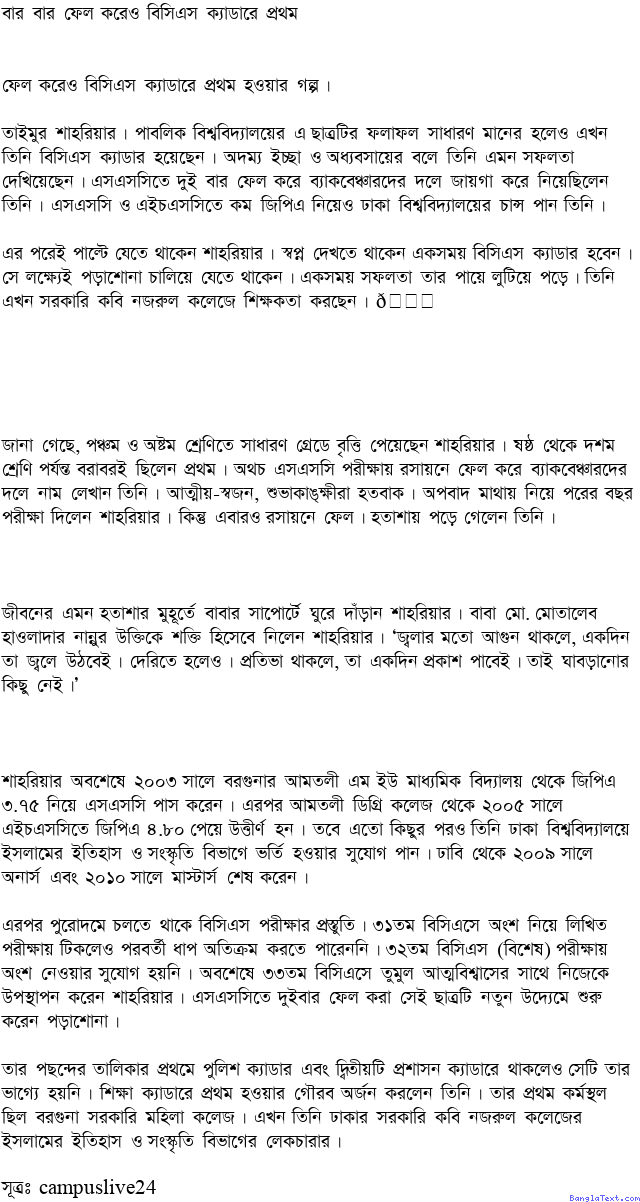 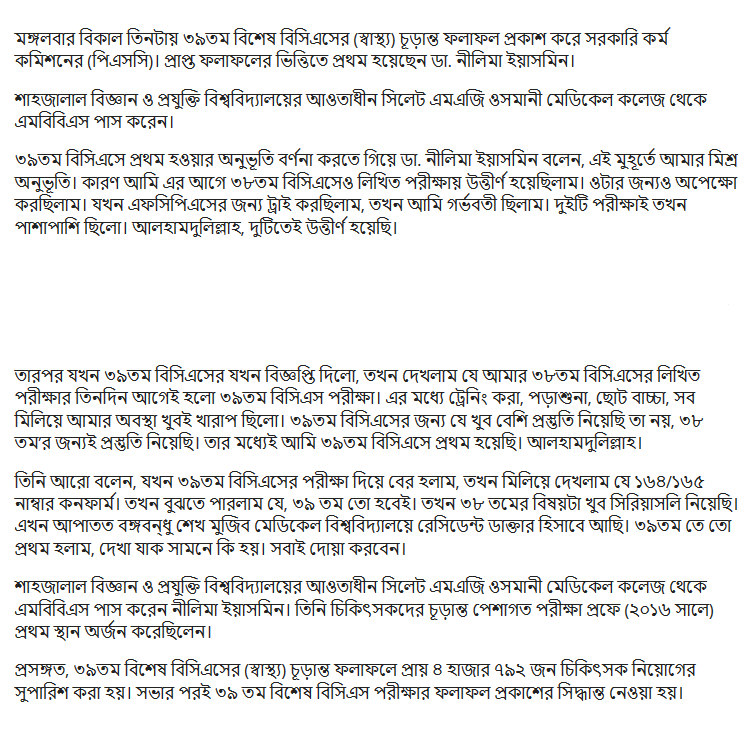 Turning to Baba’s support at the time of such despair of life, Shahriar turned to support. Father said. Shahriar took the power of Motaleb Hawladar Nannu Ukhti ‘If there is a fire like fire, one day it will burn. Even though late. If you have talent, it will be published one day. So there is nothing to worry about. ‘Shahriar finally passed SSC in 2003 with GPA 3.75 from Amityi MU Secondary School in Barguna. After completing GPA 4.80 in HSC in 2005 from Amtali Degree College. But after so many things, he got the chance to be admitted to the University of Dhaka in the History and Culture section of the University of Dhaka. Honors in 2009 from DU and finished Master in 2010.After that the preparations of the BCS Exam Preparation. Tickets in the 31st BCS exam, but did not cross the next step. There is no scope to participate in the 32nd BCS (special) exams. Eventually, Shahriar presented himself with a lot of confidence in the 33rd BCS. Less than twice the SSC student started studying in the new business.The police cadre of his favorite list and the second is in the administration cadre, but it did not fade him. He achieved the glory of being the first in the education cadre. Her first work place was Barguna Government Women’s College. Now he is a lecturer of Islamic History and Culture Department of Government Poet Nazrul College of Dhaka.